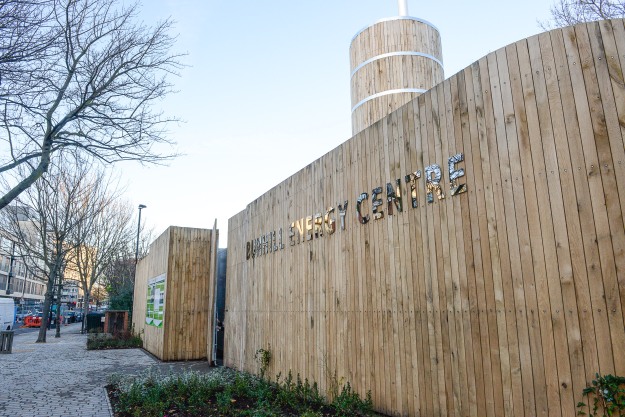 Do you remember when David Cameron announced that the coalition would be the “greenest government ever”? Seems like a long time ago doesn’t it?

A lot has happened since then. The badgers moved the goalposts. A controversial planned sell-off of sell 258,000 hectares of state-owned woodlandhad to be axed after a furious public backlash. A responsible government would conservative our countryside and protect our national heritage for future generations. A responsible government would take action to mitigate the possible catastrophic effects of climate change. Instead, this government cuts spending on flood defences and advises people to stockpile petrol at home in jerry cans.

The potential/predicted consequences of climate change are terrifying. But despite this climate change has fallen down the political agenda. It is the responsibility of all of us to act now to mitigate the future risks of climate change but this is easier said than done. Particularly when money is tight and people are feeling squeezed by a cost of living crisis.

For many ordinary people climate change is an abstract concept that seems too far removed from the concerns of everyday life. It is distant, hard to relate to. As a result, it is not always seen as an immediate political priority.

Reducing high household energy bills, on the other hand, is something everyone can relate to and should be a priority for politicians from all parties.

Step forward Bunhill Energy Centre, Islington Council’s publicly owned power provider – one of many examples of how local government is working to tackle climate change and the cost of living crisis.

Bunhill is a densely populated, high rise neighbourhood on the edge of the City of London. The area’s high population density makes it the perfect site for a district heating network.

This project was fully funded from external grants (grants that sadly have become harder to come by). Bunhill Energy Centre has lead to a CO2 reduction of around 60%. It has also allowed us to freeze energy bills for our residents while the market prices went up 20%.

But wait, there is more! We are working to extend the district heating network to connect to another 450 homes, using waste heat from a London Underground ventilation shaft and a nearby electrical substation.

Using the heat from the tube to warm homes and bring down bills – that is pretty darn exciting!

District heating is brilliant. It allows local Councils to tackling climate change and provides families, pensioners and some of our most vulnerable residents with cheaper bills and warmer homes.

Labour Councils in urban areas are pioneering district heating. In other parts of the country, Labour in local government is pioneering the use of solar, tidal and wind power. Exciting times, no?

This blog first appeared on Labourlist